The number of myths around Scrum is still growing. Let’s be honest, frameworks or methodologies that use Scrum terms incorrectly do not help.

Today I would like to list the most common Scrum myths that I’ve seen in my career. I know that these myths have been constantly repeated and passed from company to company. But as you know, this blog is about education, so I want to debunk these myths. 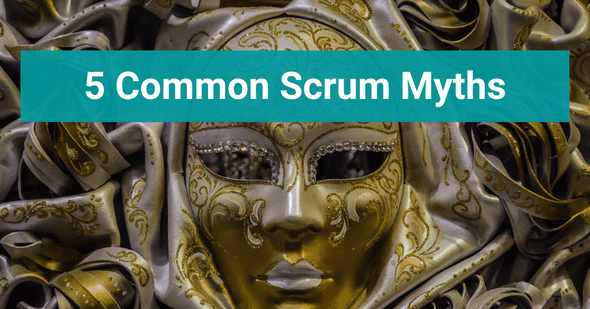 MYTH 1 - Scrum is just about Scrum events and roles

Many organisations decide to implement Scrum, but they end up only using roles, events & sometimes artifacts.

What is the result? They focus only on the way how to change processes or the way of working without really using Scrum values & empirical approach principles. This approach even has its own name “Mechanical Scrum” and doesn’t work well in the long term.

To be honest, I believe that Scrum is much more about changing the mindset and empowering teams than anything else. I am not saying that events and roles don’t really matter, but I believe they will not work without proper mindset and values.

Implementing Scrum is the same like building the house, you need to have proper foundations.

Daily Scrum is frequently used by the Scrum Teams as a status report meeting where individuals mention what they did, what they plan to do and what are their impediments.

You can ask - “Wait, but what is wrong with that, aren’t these just the examples of the questions listed in the Scrum Guide version from 2017?”

The answer is - “Nope”. There is one really important part missing here - the Sprint Goal. Somehow, the Sprint Goal is frequently treated by Scrum Teams as an unwanted element.They either don’t have one or they have multiple, so they don’t really use them.

What does Scrum Guide 2020 say about Daily Scrum?

The purpose of the Daily Scrum is to inspect progress toward the Sprint Goal and adapt the Sprint Backlog as necessary, adjusting the upcoming planned work.

Daily Scrum is not about discussing the status of individuals’ work. It should be time when Developers discuss their progress toward the Sprint Goal and create a plan for the next day of work.

Again, it’s about their plan collectively as a group of people who want to achieve the same goal. When we focus only on individuals, this element of teamwork can be easily lost and it prevents them from collaboration. 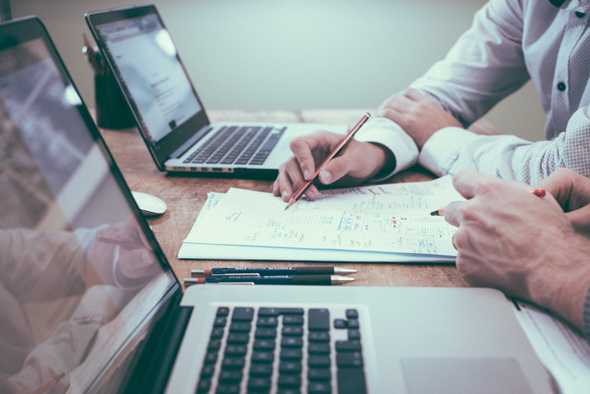 It is a common mistake that people use terms Agile & Scrum interchangeably. There is no point to blame anyone, because it can be really confusing to remember all Scrum related terms plus using “Agile” term has been popular and fancy recently.

Let me make this one straight:

Scrum can be recognized as one of the Agile practices. I really like using the below visual representation of the relationship between Agile & Scrum. 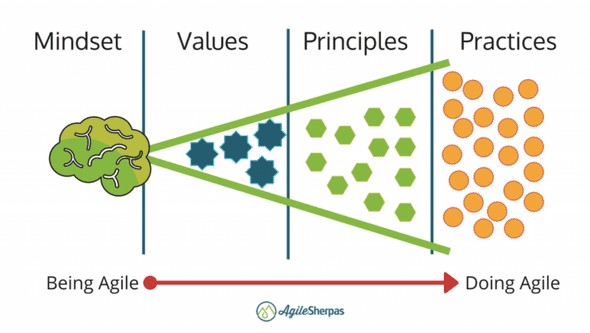 Sprint Review is frequently treated as just a demo of the work that was accomplished during the Sprint. Of course we want to show what was done, but that’s not the only purpose of this event.

What can we read in the Scrum Guide about it?

The purpose of the Sprint Review is to inspect the outcome of the Sprint and determine future adaptations. The Scrum Team presents the results of their work to key stakeholders and progress toward the Product Goal is discussed.

During the event, the Scrum Team and stakeholders review what was accomplished in the Sprint and what has changed in their environment. Based on this information, attendees collaborate on what to do next.

Sprint Review is another opportunity for inspection, but also a really important moment in the Sprint when the Scrum Team can collaborate with stakeholders and get their feedback. We don’t want to just show whatever was done and move on.

It should be a moment to stop, reflect on what was done, but based on that and discussion with stakeholders adjust the Product Backlog and plan for the future.

MYTH 5 - Scrum Master doesn’t do anything

This one is the most painful for me as a Scrum Master, because I know how many things that Scrum Master does are invisible and do not recognized by people.

Of course there are people out there who don’t do their job well and maybe they really don’t do anything. But to be honest the successful Scrum Master shouldn’t be really too shiny and loud.

There are so many small steps that need to be done by SM everyday that simply will not be visible for people if they don’t know about them. I am talking about asking the right questions, talking to individuals, coaching Product Owner, searching for new techniques that can help the team, analysing behaviours, preparing for workshops and so on.

So just to make it clear, Scrum Master is not just drinking coffee and chatting. 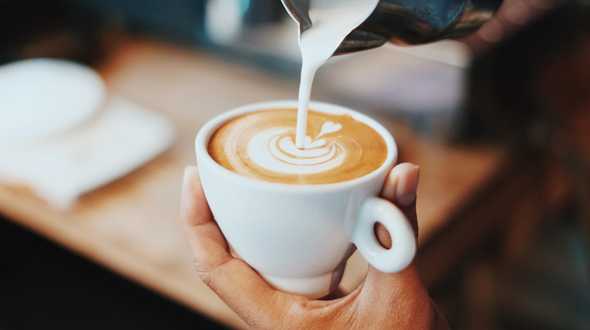 If you believed in any of the above myths, I hope this post helped you to learn something new today.

Do you know any other interesting Scrum myths? Feel free to write them in the comment section.

Sign up for newsletter to get the latest news.